Australia’s Mould Problem: How it is making people sick and how to stay safe 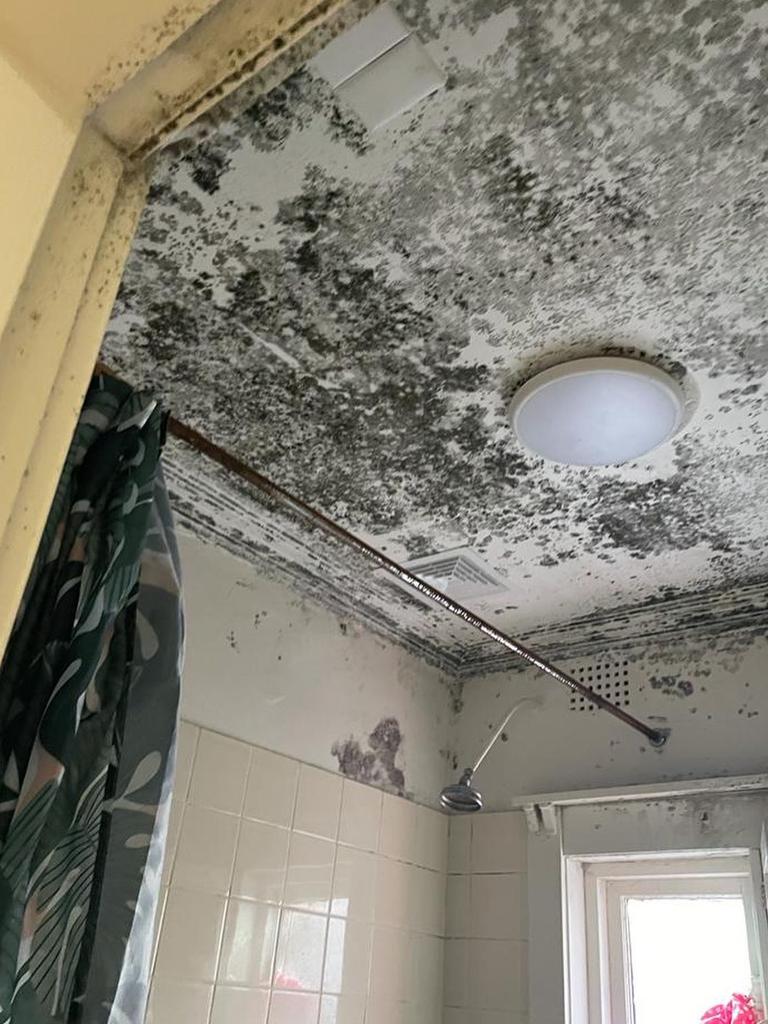 Heavy rains and humidity in Australia have been causing a massive mould problem for residents. The wet weather has left many homes with damp carpets and walls.

The perfect breeding ground for it to grow and can cause health problems if they’re breathed in or if they come into contact with your skin.

Mould spores, which are microscopic threads that contain the fungus, can be found almost anywhere in your home. It is a living organism that needs water and food to survive so they tend to thrive in warm, moist environments.

It can be found in any home but is more common in damp places like kitchens and bathrooms, where there are high levels of moisture in the air. It can also be found on walls, tiles, under carpets, or behind walls where it can grow unseen until it becomes a serious problem.

Many parts of Australia, including Newcastle, Byron Bay, Brisbane, and Sydney, where residents have reported black mould growth on their walls and ceilings from excess humidity, leaks in roofing, or guttering systems.

As mentioned above, it can cause health issues such as allergies, and irritation to the eyes, nose, and throat and may trigger asthma attacks. It can also aggravate existing respiratory conditions such as bronchitis or emphysema and cause more serious issues such as lung and skin infections and even cause cancer.

Many Australians are finding that it hard to get professional help and are reporting they are getting sick.

Dozens of Byron Bay residents have expressed similar concerns, with many saying the problem had gotten out of hand and made them sick.

“I am desperately looking for a mould specialist to assess the current situation in our house. My son has a terrible cough for weeks now and I have really bad allergy can’t even sleep at night,” a distraught mum said.

Another said the issue in her home had become so severe that she “can’t keep on top of it myself anymore” and was hoping for some professional help.

“It can be everywhere, mostly in invisible places. Please be careful. It made me very sick,” someone else in the area claimed.

‘I had intense pain in my lung and I knew something was really, really wrong,’ she told Nine News.

‘I’d been through three different courses of antibiotics and nothing had worked. I was pretty lucky at that point to even be alive.’

Ms Ross has struggled breathing for two years but admitted she doesn’t know where she was exposed to the harmful spores but said the agony was constant.

‘I was a bit disgusted, to be honest, mould is something you think is a bit gross and icky and that was inside of me,’ she said to Nine News.

‘I have permanent scarring in my lungs. If I breathe too hard or exercise too hard that will pull on the scarring and cause a lot of pain.’

How do you know whether or not there is mould in your home?

Here are some signs:

If you notice a musty odour in your home, this may be an indication that there is mould present.

Black spots on walls or ceilings may indicate the presence of mould growth.

There are multiple things you can do to stop it from growing and to clean it up when it’s too late to prevent it.

Here are some tips to keep you safe:

1. Check for leaks and fix them immediately.

The first step is to check for any leaks or water intrusion from pipes, roofs, walls and basements. Leaks can occur anywhere in your house, including in pipes and plumbing fixtures, around windows and doors, or under sinks or appliances.

Any leak that goes unnoticed can lead to mould growth if moisture remains on surfaces for too long.

Check around toilets and sinks regularly for leaks or drips that may come from faulty pipes or fixtures. You should also check if there are other items such as fridges or washing machines that have been left on during the night when no one is home to listen for problems like drip-drip-drip sounds from faucets.

Also, check for moisture under sinks and behind radiators where condensation can build-up.

You need to remove the affected materials if they are porous, such as drywall, carpet, etc., and then treat the underlying affected area (wood or concrete) with a biocide or antimicrobial and dry them with fans and a commercial dehumidifier.

The next step is getting rid of excess moisture by using dehumidifiers and air conditioning units.

Mould spores are everywhere and we breathe them in every day. When moisture levels are high enough (between 40% and 60%), they can grow into colonies that produce allergens and irritants that affect our health. Try to keep the indoor air at under 40-50%.

You should also ensure that your home has good ventilation so that moisture doesn’t build up in rooms with poor airflow, such as bathrooms or kitchens where hot water systems run constantly.

You should also install an extractor fan in bathrooms and laundry rooms so moisture can be removed easily.

5. Using an Air Purifier with a Dehumidifier

One of the best ways to prevent mould growth is to control humidity levels in your home by using a dehumidifier and air purifier together.

The easiest way to do this is to use a good HEPA air purifier with a dehumidifier during the summer months or when humidity levels rise.

Moulds do not only love wet conditions – they also love dust and dirt.

All they need is some water and they can thrive on all the nasty stuff found in dust like skin cells and other debris that becomes their food.

So not only do you need to keep your home water damage free and the humidity levels down, you need to also make sure that you keep it clean so there is no excess food in the form of dirt and duct for the moulds to eat.