The Flu and Fungal Infections 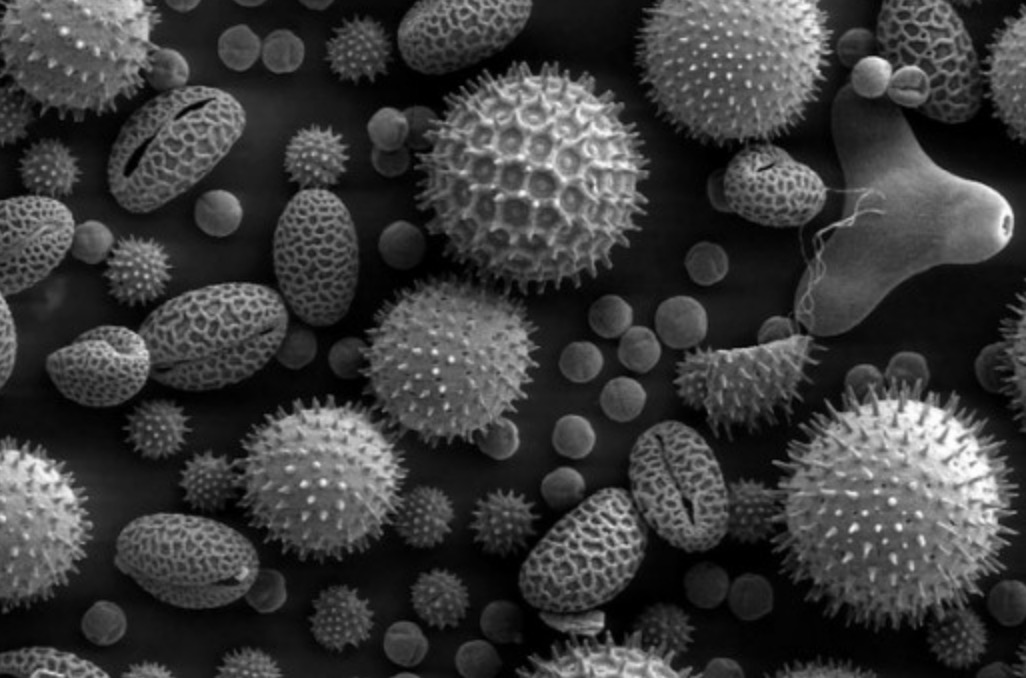 When most people talk about the symptoms of the flu, they normally do not suspect that they may also have a coinfection with a fungus (mold) that could be causing some of their symptoms or prohibit them from getting well after they take antibiotics.

The facts are that there are many molds (fungi) such as Aspergillus, Histoplasma, Cryptococcus, Candida, Coccidioides, and Stachybotrys that are well known to cause flu-like symptoms such as coughing, sneezing, sore throat, irritated, itchy throat, chills, headache, chest pain, body aches, and even asthma.

In this article, I would like to share with you some research that shows that influenza with a fungal infection can happen and that it can be very dangerous when it does occur. So dangerous, that it can be deadly if it is misdiagnosed.

The Center for Disease Control and Prevention (CDC) says, “Fungal diseases in the lungs are often similar to other illnesses such as the flu or tuberculosis. Some fungal diseases like fungal meningitis and bloodstream infections are less common than skin and lung infections but can be deadly.”

A  2016 study of 2,712 Intensive Care Unit (ICU) patients in Taiwan found 54 patients who were diagnosed with a severe influenza virus infection. The researchers discovered that 33 (61%) of the 54 patients had tested positive for Aspergillus bloodstream infections.

They reported that 10 of these patients who had Aspergillus coinfections had died even though they were treated with antifungals and other drugs.

The researchers concluded that high-level ambient pollution was noticed for 2 months before the epidemic, highlighting that influenza patients might coinfect with aspergillosis in the community.

They said that a possible link with recent air pollution might hint physicians to list aspergillosis in the differential diagnosis of pneumonia for severe influenza patients.

In 2001, researchers reported on a 55-year-old man who was ill with the flu and admitted to the hospital. The doctors found both Streptococcus pneumoniae and Aspergillus fumigatus in his lungs. Despite treatment, he died of respiratory failure on the fourth day of hospitalization. Histological examination of postmortem lung tissue revealed necrotizing aspergillous pneumonia – an aspergillus superinfection.

In a much earlier study from 1985, researchers reported on how a man who had the flu also had a coinfection with invasive pulmonary aspergillosis and also five other similar cases. The researchers concluded, “early diagnosis and treatment of opportunistic Aspergillus infection complicating influenza is mandatory in view of the high mortality associated with this complication.”

The fungus known as Histoplasma can cause you to have flu-like symptoms such as a fever, cough, fatigue (extreme tiredness), chills, headache, chest pain, and body aches.

The CDC says that it can cause a disease known as histoplasmosis and symptoms may appear between 3 and 17 days after a person breathes in the fungal spores, and for some people histoplasmosis can develop into a long-term lung infection, or it can spread from the lungs to other parts of the body, such as the central nervous system (the brain and spinal cord).

There is also fungal meningitis that causes flu symptoms. It is caused by different types of fungi such as Cryptococcus, Candida, Histoplasma, and Coccidioides.

Valley Fever is another serious fungal infection caused by the mold Coccidioides, which lives in the soil. It is prevalent in the Southwest U.S. and causes flulike symptoms. There were more than 22,000 cases of Valley Fever reported in the Southwest in 2011, up from 2,265 cases in 1998, according to the report from the Centers for Disease Control and Prevention (CDC).

Because fungus particles spread through the air, it’s nearly impossible to completely avoid exposure to this fungus in these hardest-hit states,” CDC director Dr. Tom Frieden said in a statement. “It’s important that people be aware of Valley Fever if they live in or have travelled to the southwest United States,” he said.

It is important that if you are having flu-like symptoms and trouble with your lungs, that you consider mold (fungus) may be the cause of your symptoms or that you may have a coinfection.

Especially if you have experienced previous exposure to mold, whether it is outdoors or in your home. If you do not know if you have mold in your home and suffer from mysterious illnesses, allergies and or asthma, it is imperative that you have your home tested for mold.