Mark Tatum: Man Loses Face Due To Toxic Mold Exposure in His Home 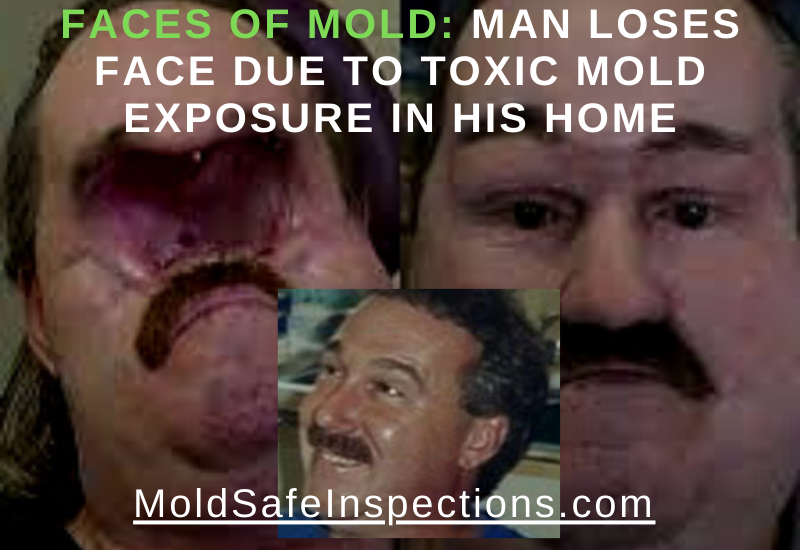 For some odd reason, many people around the world, and especially here in the U.S., do not think that the common molds found indoors can be toxic, make you ill, and can even be deadly.

In my hopes to educate some of these people, I have started a media series called the “Faces of Mold,” to show actual real life people who have become ill, maimed and as in this case, lost their eyes, nose, and life due to toxic mold exposure in their homes. 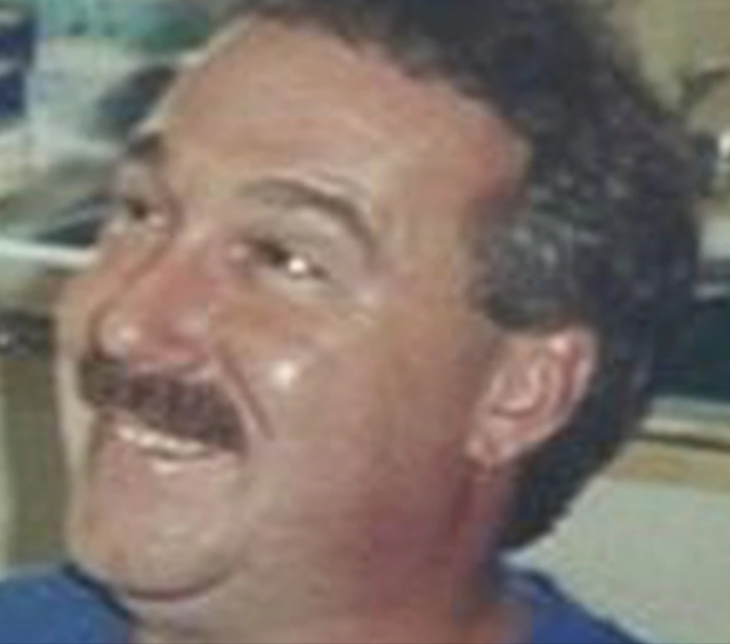 Tatum lost his eyes, upper jaw, and nose to a fungal infection in 2000 as the result of toxic mold in his home. Mark contracted mucormycosis after construction workers tore out walls in his home that were contaminated with Stachybotrys chartarum, commonly known as black mold.

The rare condition is caused by a group of molds called zygomycetes that are found throughout the environment but can become opportunistic pathogens when conditions are right.

It is fatal in about 90 percent of cases.

To save his life, doctors had to remove his eyes, nose, upper jaw and all surrounding bone and tissue.

Tatum became known as “the man without a face.”

He gained worldwide attention and was even featured on TV shows like Maury and Ripley’s Believe It Or Not.

It all started when Mark had a severe sinus infection that nearly killed him in 2000. “It was terrible,” he says. “The pain was mostly in my eyes. I told my wife I did not know what was wrong but I had to go to the hospital.”

“I did not know I had been poisoned by my house,” Tatum said. “I went blind because I didn’t get treated fast enough. It had already gotten into my optic nerves and into my brain stem.”

It is important to note that Tatum was suffering from diabetes and had recently had a series of steroid shots for back and shoulder pain. The combination is thought to have compromised his immune system enough to allow the fungus to spread, though his doctors say they will never know exactly why it happened to Tatum. (USA Today)

This is a very common mistake made by modern medical professionals.

They willfully give dangerous antibiotics and is in this case, steroids, which actually makes you sicker and your fungal infection will get worse as it did with Mark Tatum.

I see people with a toxic mold illness and or fungal infections do this all the time when they rely on medical doctors who are ignorant in treating fungal infections, and almost in every case, these people do not become well and seem to be plagued with illness and pain as a result.

In Mark Tatum’s case, doctors finally discovered that he had contracted a massive fungal infection, called mucormycosis, that had wreaked havoc in the warm and moist tissues of his sinuses.

When I say wreaked havoc, I’m putting it nicely.

This mold was already eating the insides of his face, sinuses, and skull. After all, this is what

Soon after he checked into the hospital in Owensboro, his fungal infection overpowered the best medicines that they could give him.

USA Today reported, “They gathered the family around, and all of my friends, and said, ‘Mark, we can take you home and let you go in no pain’ — in other words let me die — ‘or we can take you to Louisville and they can try to cut it out. There is no guarantee.’ I said, ‘Hell, take me to Louisville!’ “

As with most modern doctors these days, they were not too concerned about what caused Mark Tatum’s fungal infection. They just wanted to treat him and operate.

Thankfully, a great mold researcher would come into the picture to help the Tatum family find the toxic mold that was eating his face. Like any smart researcher, they first looked to where Mark had spent most of his time, which was in his home.

A mold test conducted (courtesy of EM Labs) in 2002 confirmed high levels of cladosporium, penicillium, and aspergillus in his home.

A recent study found that the incidence of mucormycosis seems to be increasing in leukemic patients and stem cell transplant recipients chronically exposed to Aspergillus-active agents, although the generalizability of this observation is controversial.

Aspergillus is the same toxic mold that was discovered in Tatum’s home.

Later, Tatum would go on to become a toxic mold advocate to help educate other people about the dangers of mold exposure. He also got a prosthetic face implant.

Unfortunately, Mark Tatum died February 26, 2005, about 2 months after having been fitted with a prosthetic face.

Epidemiology and Clinical Manifestations of Mucormycosis