Toxic Mold in Tobacco and Cigarettes 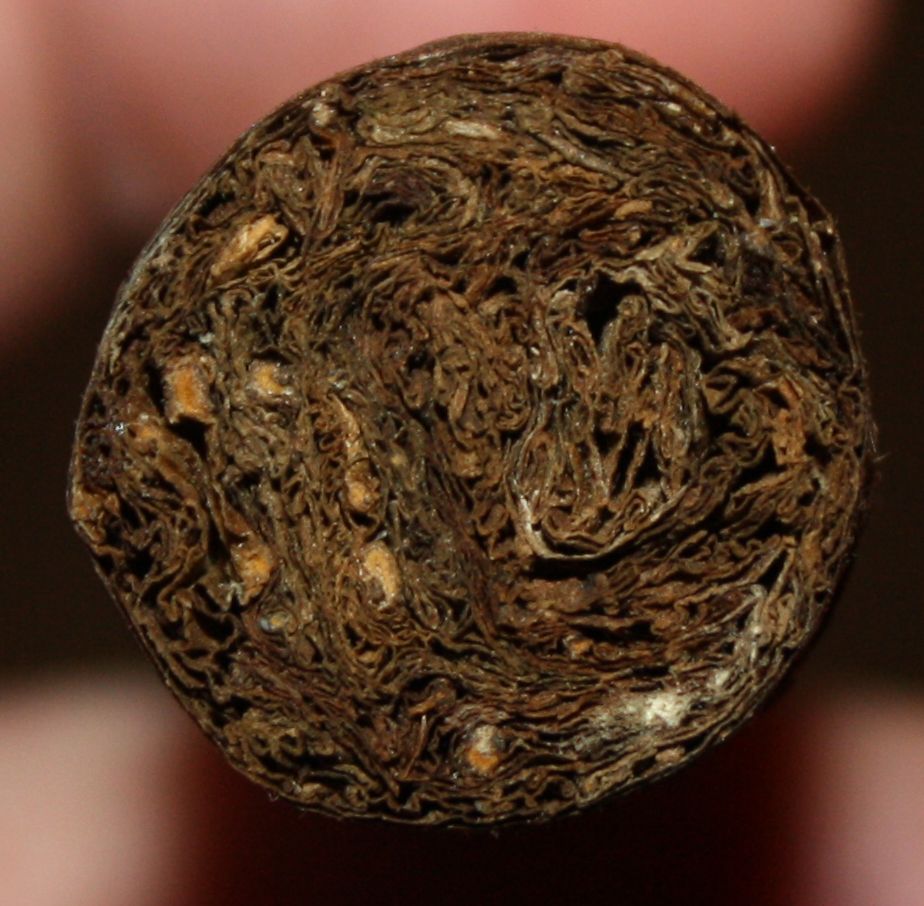 Are you smoking contaminated tobacco or toxic cigarettes laced with mold?

We all know that smoking can cause cancer. But did you know that mold also causes cancer and researchers are starting to link the mycotoxins found in moldy tobacco to cancer as well?

If you are a smoker, you might want to know that tobacco is notorious for being infected with mold and mycotoxins.

Mold mycotoxins that can seriously damage your lungs, and health. According to the United States Center for Disease Control, tobacco smoking is the leading cause of preventable death in the United States.

This fact has been known for decades, if not hundreds of years.

tist had said researchers looked for molds in the tobacco from 14 brands of cigarettes. All brands had some fungal contamination, and mould could be grown from 68 of the 98 cigarettes tested. Most of the molds detected were Aspergillus fumigatus.

“Tobacco is clearly a source of fungal spores,” Paul Verweij of the University Medical Centre in Nijmegen, the Netherlands.(1)

The mycotoxins found in mold are not destroyed when tobacco is burned. They will transfer into the smoke, and the person smoking this mold infected tobacco will ingest these harmful, and potentially deadly toxins into their lungs where it will then enter their blood stream. Even temperature treatments, such as cooking and freezing, do not destroy mold mycotoxins.

As the researchers found above, ALL 14 brands of cigarettes they tested were contaminated with mold, and the most common one they found was Aspergillus fumigatus.

I have written about how deadly Apergillus can be in my article, “Aspergillus: One of the most common and deadly organisms in existence.” This toxic mold produces aflatoxins that are associated with both toxicity and carcinogenicity in human and animal populations. The diseases caused by aflatoxin consumption are loosely called aflatoxicoses.

All of these symptoms are the exact same health problems that many tobacco smokers suffer from.

In 1968, Wood, a scientist at the British American Tobacco Company, wrote a 37-page report addressing the possible transfer of viable microorganisms into mainstream smoke. Wood and other researchers addressed the possibility that tobacco-associated mold may also represent a health hazard to smokers.

Wood had written, “While it is quite impossible to deduce, from this (mouse) experiment, the likely effect of smoke from a cigarette containing fungally contaminated tobacco, the implications are sufficiently important to warrant some consideration of the role which micro-organisms may play with regard to smoke toxicity.

For instance, it is possible that viable spores might be transferred to mainstream smoke and thus enter the lungs; pathogenic species, even in small numbers, could clearly have harmful effects, while very large number of otherwise harmless micro-organisms might lead to a significant concentration of genetic material.

Alternatively, during the vegetative stage of their residence on tobacco the micro-organisms might produce toxins which could transfer direct to smoke or metaboli

“Ample information has accumulated to suggest that microbes and microbial-derived factors may contribute to the health risks of smoking and smokeless tobacco products.

Moreover, the microbes may facilitate microbial colonization of the mouth and airway, the induction of chronic inflammation through the activation of diverse leukocyte subsets, alteration of the tissue microenvironment, and microbial-toxin-induced pathologies.” (4)

An article on the University of Kentucky (U of K) website explains how mold infects tobacco crops:

“The frequent periods of protracted mild, wet weather during August and September have been providing favorable conditions for mold development in curing tobacco, especially that housed early.

With more wet weather in the forecast, growers should expect increased potential for mold development in mid to late harvests, as more of the tobacco cures and becomes more susceptible to mold development.

“Let’s all remember that a greater percentage of the 2000 crop is earlier than normal, so there is a higher percentage of this crop exposed to the mold threat. Thus far, County Extension Agents have indicated that most mold activity has been associated with tobacco housed in traditional barns, but tobacco housed early in out-door curing systems is also developing mold.”

“Once the tobacco leaf is dead it becomes an excellent source of food for a number of fungi that could not feed on it while it was alive. Thus, the pattern of the mold being mainly associated with early housed tobacco relates to the fact that it has more dead leaf, while the later-housed plants are still alive.

The colonization of the leaf by these fungi results in moldy tobacco which is lower in quality and weight due to deterioration, off-colors, and residues from fungal metabolism. Consequently, moldy tobacco is of less value.

A small amount of mold develops every year on cured tobacco, especially the stems (mid-ribs), but this is not usually considered to be serious. However, when mold develops on the lamina of the leaf, there is concern.

Problem levels of mold develop when moist conditions prevail. Furthermore, the higher the temperature during the moist period, the more rapid is the mold development. In general, the mold growth rate doubles for every 18 degrees F in increased temperature.

Most of the mold problems thus far are associated with early crops in poorly managed curing situations, such as tobacco hanging close to the ground or in areas where surface water is draining into the barn. If the humid weather being experienced continues to persist, the mold problem could begin to plague tobacco housed under better curing conditions and even crops housed later in the season.” (5)