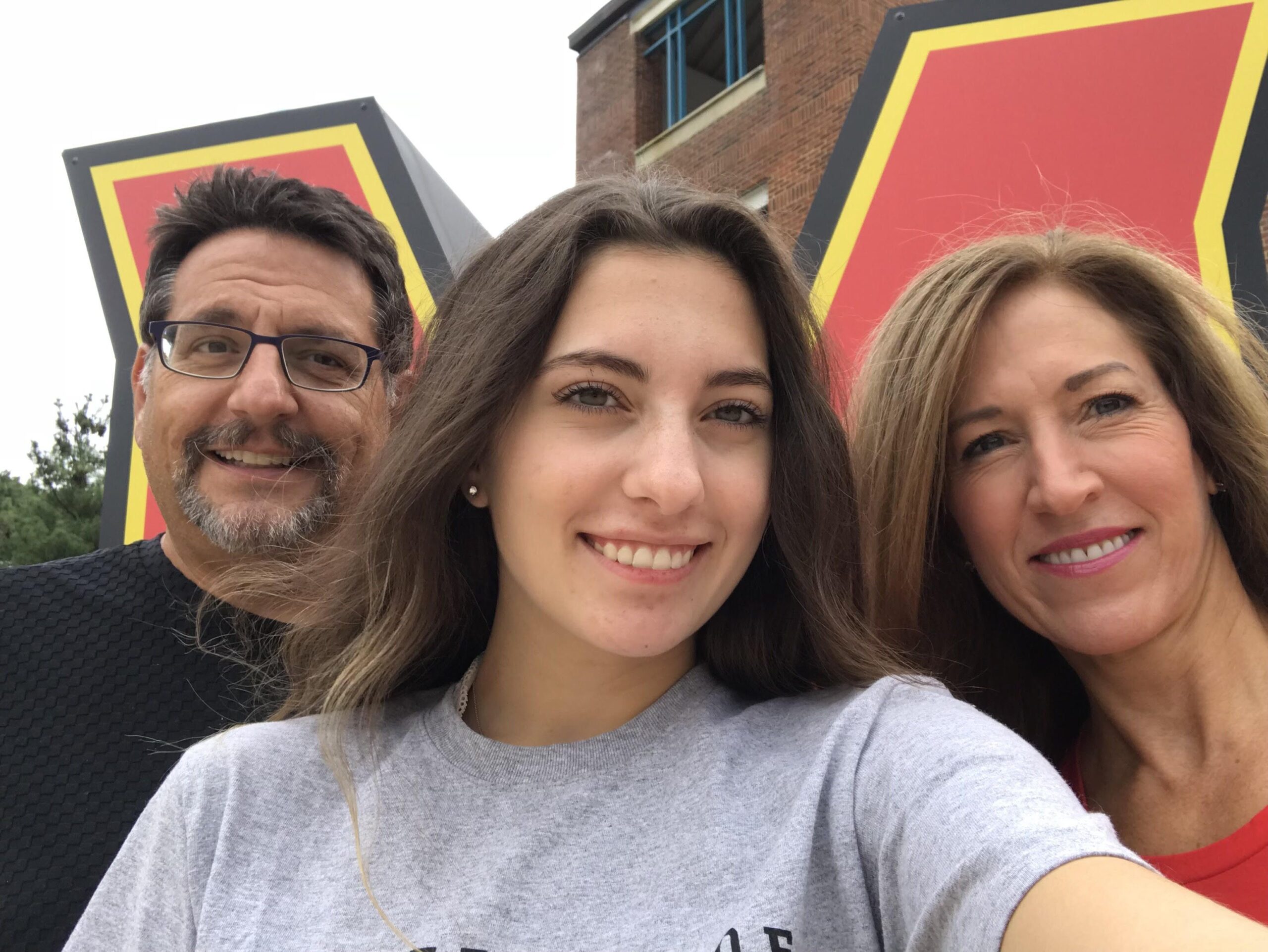 The Baltimore Sun is reporting that the family of Olivia Paregol, a freshman who died in 2018 on the University of Maryland’s College Park campus, recently filed a $100 million lawsuit claiming that the university was negligent in its handling of mold in their daughter’s dorm room as well as the spread of adenovirus on its campus.

The lawsuit claims that the university “intentionally failed” at providing a “safe and habitable” living space because they knew of mold growing in the dormitory before students moved but staff “directed maintenance workers to conceal the health threat by painting over mold that had grown over furniture.”

The suit argues that the school housed 570 students in the dorm despite its 530-student capacity limit, putting extra pressure on the dorm’s HVAC and air filtration systems.

As a result, “excessive moisture (which) created an optimal situation for hazardous mold to grow on and behind the walls and ceilings of Elkton Hall.”

The Paregol family claims that soon after their daughter Olivia moved into the dorm, she observed mold in her room and began to experience respiratory issues, along with her roommate.

Olivia’s roommate, Jessica Thompson told CBS News they discovered mold on their shoes and clothes in their dorm room in August, which she believes eventually made them sick.

Her father, Ian Peregol had said, “You could see [the mold]. Oh yeah, it was on her shoes… It was on her table. It was everywhere.” 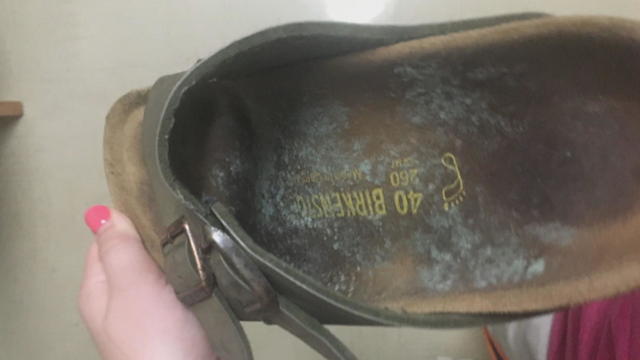 “You can’t sleep at night because the pillow is right next to mold and you’re up all night coughing,” Thompson said. “We got to go home on the weekends and we would be totally fine at home, and we would come back and would be sniffling and coughing and then have headaches.”

According to the Washington Post, a pungent odor hung thick, and it was impossible to ignore whenever Riley and Sarah, 18-year-old freshmen who lived together on the eighth floor, visited Olivia’s room.

Mold had surfaced earlier that summer in Elkton Hall and other dorms across campus. University officials dispatched housekeeping staff to wipe off visible mold before students arrived in August, according to workers interviewed by The Post. With damp conditions and overcrowding, it didn’t take long for the mold to return.

On Sept. 18, a resident assistant sent a message to students instructing them to check for mold.

It began to invade Elkton — on the blinds, under the beds, inside sneakers and all over the cooling units. On Sept. 18, a resident assistant sent a message to students on Olivia’s floor instructing them to check their rooms for mold: “Best way to see it is in the dark using a flashlight . . . It’ll probably look fuzzy and green.”

“we got mold,” Olivia texted Riley later that day.

“look under ur drawers on ur dresser,” Olivia responded. “that’s where we have it.”

The campus again sent housekeeping staff, who said that they were untrained in mold removal and without the proper protective gear, to wipe down desks and chairs with an all-purpose disinfectant. The workers were beset by scratchy throats, itchy eyes and headaches. Some called in sick and visited the health center.

After Megan’s mother complained, staff replaced their dressers, blinds and desks. But the mold grew back in rooms across Elkton. Housing officials hastily called a meeting on Sept. 21 to address the mold in Elkton Hall as parents descended on the campus that Friday for Family Weekend.

“You have a sick building with 600 children,” one mother told university officials at the meeting. Students cried about being ill.

Thompson said they repeatedly alerted the issue to university officials who eventually moved them out in September 2018 – and more than 500 other students – to temporary housing while the school worked to clean the dorms.

Another student at the school, Anne Ziolkowski told the Sun that she reported mold during the first weekend of September and was happy to be relocated but is frustrated it took the university so long to take her complaints seriously.

Her mother bought a dehumidifier to try to keep the humidity low in the dorm, but the mold spores returned and infected everything in the room despite their efforts.

In September 2018, the University of Maryland issued an email to students that staff was working around the clock to remediate the mold.

“We have taken many steps to address the issue; including hiring contractors who specialize in mold remediation, installing commercial-grade dehumidifiers in floor hallways, conducting inspections of rooms that have reported service requests, cleaning all surfaces, and cleaning or replacing furniture,” according to the email.

But unfortunately for Olivia Peregol, it was too late.

Describing the potential impact the mold had on his daughter’s death, he told CBS News: “It didn’t help the illness… I think that’s a really fair statement. We don’t know that there’s causation, yet, but it didn’t help things.”

Speaking to the Sun, Olivia’s father said: “Every kid in that dorm is sick.

“This should never have happened.”

According to CBS News, the CDC has not indicated that there’s any link between mold and adenovirus. The university says on its website that “it appears that there is no consistent connection between mold exposure and the incidents of adenovirus infection affecting UMD students.”

Olivia’s father told CBS that she had already been diagnosed with Crohn’s disease before coming to college and took medication, which weakened her immune system.