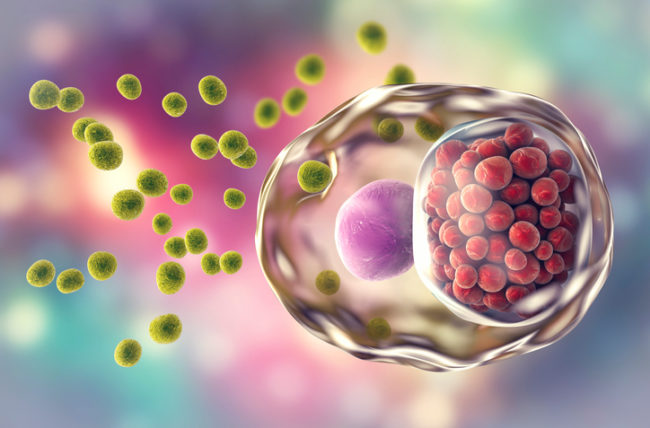 People do not think molds (fungi) can cause sexually transmissible diseases (STD and sexually transmitted infections (STIs) in humans, but some species of fungi can spread as an STD.

After all, fungi cause STDs in animals, insects, plants, and trees, so why not humans?

Sexually transmissible disease means a bacterial, viral, fungal, or parasitic disease determined by the Centers for Disease Control and Prevention and other nationally recognized medical authorities.

These microorgamisms are sexually transmissible, to be a threat to public health and welfare, and to be a disease for which a legitimate public interest will be served by providing for prevention, elimination, control, and treatment.

The World Health Organization (WHO) had estimated a decade ago that over 1 million people each day became infected with a sexually transmitted disease, and that figure is most likely much higher today.

That is a lot of people and many do not know that molds (fungi and yeasts) play a large role in the transmission of STD’s.

For example, one of the most common fungal infections in humans is caused by the fungus known as candida albicans. This fungus causes a yeast infection called candidiasis, which is considered an STD.

Candida is normally found in people’s mouths and intestines, and also in small numbers in the vaginas of many healthy women.

Sometimes candida can grow and cause vaginal itching, burning, a heavy, curdy, white discharge, and pain when having sex and develop into candidiasis which can easily be spread through oral sex and sexual intercourse. In women, this is referred to medically as “Vulvovaginal Candidiasis.”  This

The CDC says, “A diagnosis of Candida vaginitis is suggested clinically by the presence of external dysuria and vulvar pruritus, pain, swelling, and redness. Signs include vulvar edema, fissures, excoriations, and thick curdy vaginal discharge

A 2016 study by the Johns Hopkins University School of Medicine had shown that candida yeast infections have been linked to schizophrenia in men and also appear to damage the memory of mentally ill women.

Tinea cruris, also known informally as crotch itch or jock itch, can also be an STD.

Like most molds (fungi), it loves a dark, moist and wet environment and there is no perfect dark and moist place on your body than around your private parts. Tinea usually starts as a small scaling patch in the growing area and can spread back around to the anus.

There is also the disease known as fungal meningitis, which can be passed on via sexual contact. Meningitis is inflammation of the meninges and can be caused by infection with molds (fungi) and other organisms.

In my article about the singer of Queen, Freddie Mercury dying from a fungal infection, I explain how many people who are infected with human immunodeficiency virus (HIV), a virus that over time causes acquired immunodeficiency syndrome (AIDS), do not die from the so-called virus, they usually expire due to a fungal (mold) infection resulting from their inability to fight off infections. As was the case with Freddie Mercury.

These are the only molds that are listed as STD’s, but I assume there are many more that are transmitted sexually. There just have not been enough studies done to determine if there are more.

In fact, I believe that all parasitic and pathogenic molds can be transmitted sexually and this news will be revealed in the coming years as more studies are done.

ABC News Australia reported in May 2015 that scientists from the Center for Integrative Bee Research (CIBER) at the University of Western Australia found that a fungus that causes dysentery in bees, known as Nosema apis, can be sexually transmitted from affected male bees to the queen.

ABC News further reported that CIBER director Boris Baer said the discovery that fungus could be carried in male semen was significant because bee breeding programs are generally not considered to be a disease risk.

Mr Baer said the finding could also have immediate significance for a secondary fungal disease that has been found to have jumped from Asian bees to European honey bees.

He said the second fungal disease can also be sexually transmitted and although it is less common, it is more dangerous to bee colonies.

In the UK, they are monitoring ladybugs (ladybirds in the UK) who are spreading a fungal STD called “Laboulbeniales,” which are a group of fungi that infect many different insect species, including ladybirds.

Hesperomyces virescens is a species of Laboulbeniales that is transmitted between ladybirds during mating, although it can sometimes spread between individuals that rub against each other when they cluster together in groups during overwintering.