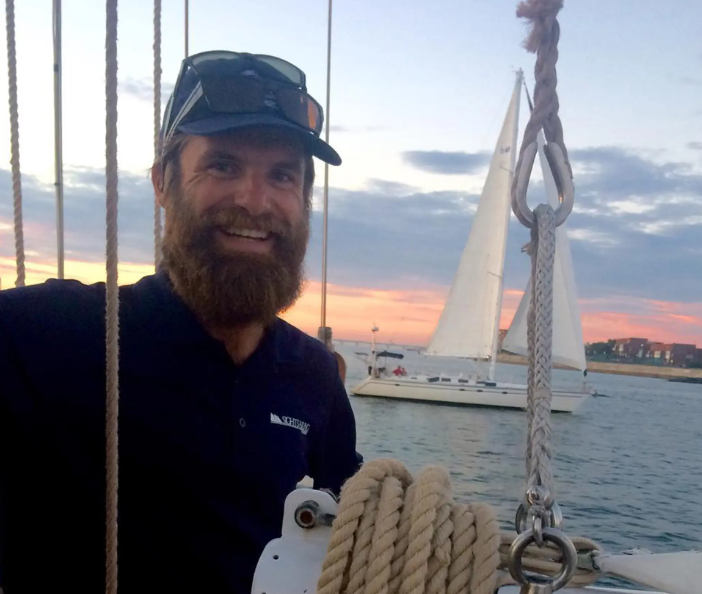 Doctors found toxic “black mold” growing in a Rhode Island man’s brain after he scraped his arm in a bike accident on vacation four years ago, according to an article published in Buzz Feed.

Since his 2018 trip to Costa Rica, Tyson Bottenus has been plagued by splitting headaches, facial paralysis, and other debilitating symptoms due to an extremely rare tropical fungus that entered his body through the scrape.

The mold is called Cladophialophora bantiana and has only had about 120 cases confirmed worldwide since its discovery in 1911.

Bottenus believes he contracted the mucormycosis infection from a mango tree he fell into during a bike ride.

The fungal infection can enter the body through open wounds or inhalation of fungal spores.

This fungus went undetected for months, leading to the man’s debilitating symptoms.

The 36-year-old developed flu-like symptoms after returning home and visited several doctors before imaging tests revealed that a fungus was growing in his skull. Doctors were shocked they had never seen anything like it before.

Surgeons removed almost half of Bottenus’s skull to get rid of the fungus, but the swelling was too close to too many vital parts of the brain to safely remove it.

The doctors decided that the best treatment would be a combination of antifungal medication, dexamethasone, and antibiotic drops to combat the growth and relieve some of the headaches.

But they weren’t able to remove all of it and he will still have permanent damage to the brain.

Tyson and his doctors felt confident that the infection was caused by the inhalation of dust, because he had been in Costa Rica just before his bike accident; however, they weren’t sure of the mold’s origin.

He is now suing the resort where he stayed for failing to warn him about the disease.

Throughout the past four years, Tyson’s doctors have tried to kill the fungus with a variety of medicine and treatment plans.

Tyson has underwent 10 brain surgeries, 5 spinal taps, and 2 tubes connecting his brain to his abdomen. With each surgery, he would wake to find his neurological symptoms had improved temporarily.

In 2020, Tyson suffered from a stroke and some other complications that led to other issues, including impairments in walking, talking, and reading.

Recently, they discovered that the medication he’s been taking has failed to penetrate the barrier of his brain stem. A new treatment plan has already begun, and Tyson is hopeful that this one will be successful.

While he still has neurological symptoms, he’s confident that he will be able to live for many more years and a definite goal for him is figuring out how to live with uncertainty.

“While the journey to reclaiming normalcy has been fraught, it has taught me how to accept uncertainty,” Tyson explained to Buzz Feed.

“My future remains murky, as soft and dusky grayish-brown as the fungus, Cladophialophora bantiana, itself.“